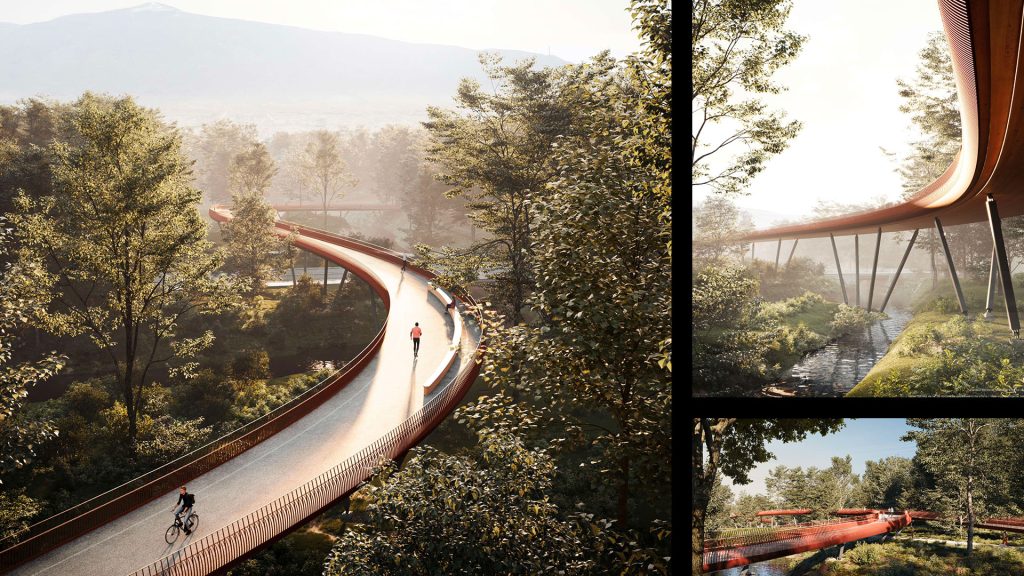 The winner of the open international competition for the conceptual design of a pedestrianbridge over South Park in Sofia has been announced. Boele Architects from the Czech Republic were selected by the international jury, which convened at the offices of the Contracting Authority – Sofia Municipality’s Department of Architecture and Urban Planning. The second and […]

Extension of the deadline for participation in the competition 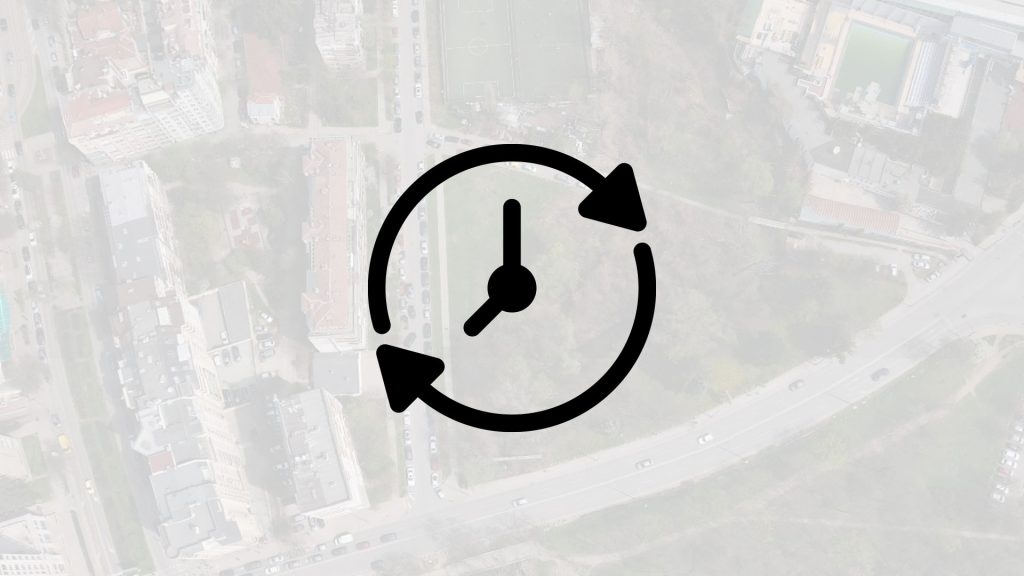 Requests to extend the deadline for submission of conceptual proposals in the competition were received by the Department of Architecture and Urban Planning of Sofia Municipality. Taking those into consideration, we hereby inform all participants that the deadline for participation has been changed as follows: – for submission of competition proposals to the office of […] 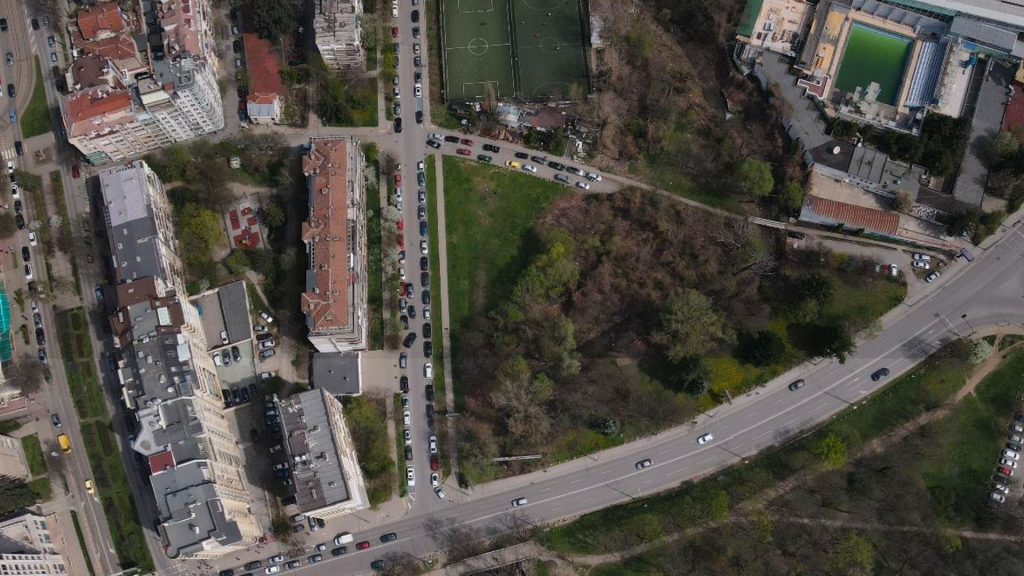 Sofia Municipality – Department of Architecture and Urban Planning received a letter from the Chairman of the Board of Directors of the Chamber of Architects in Bulgaria. The letter included a request to change the conditions of the announced open international competition for a conceptual design under the Public Procurement Act with the subject: Pedestrian […]

Competition for a new pedestrian bridge in South Park 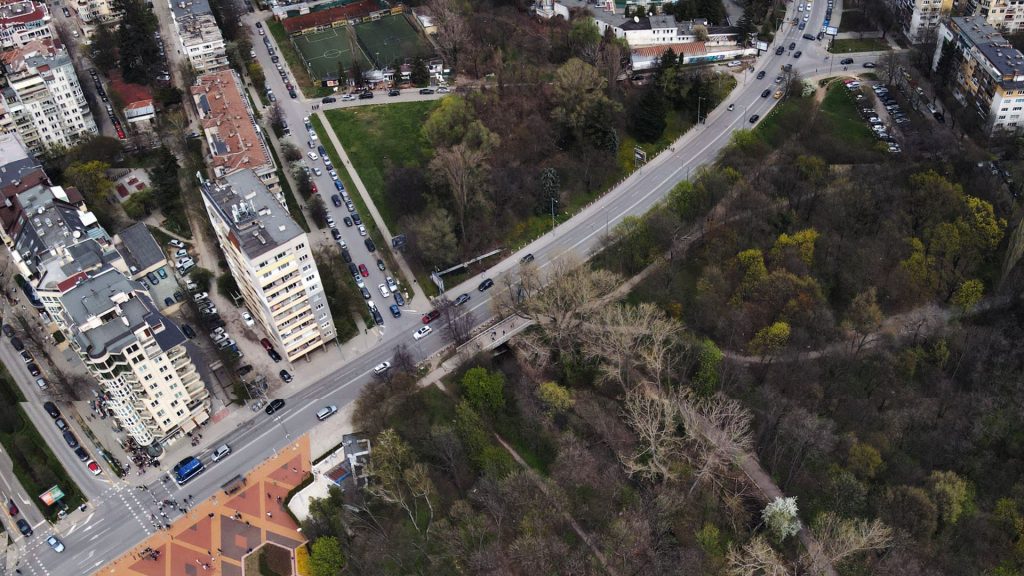 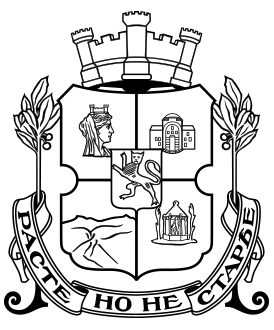